Skip to content
I got up quite early as I didn’t feel so good at this hostel, perhaps I was too indulged in the past few weeks. Early I packed everything, drunk a coffee and started my run to Krakow, Poland. 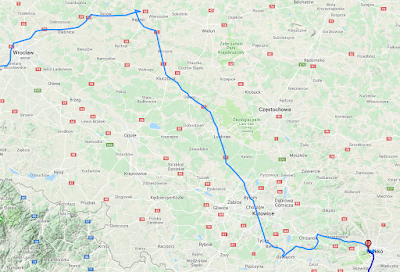 Around Posmyk, Poland I decided to check the forest, so I came down from the motorway. I stopped at a carstop, when I met the Google Street View Car. Soon I will be available there. 😀 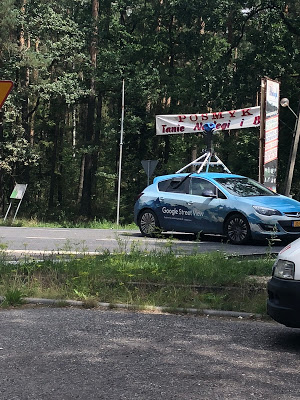 Originally I wanted to ride to Warsaw, Poland, but when I stopped to get some fuel around Myjomice, Poland I checked the weather around there, and it was raining everywhere there.

That’s why I decided to turn south and rode to Oswiecim, Poland. Perhaps you may know it as Auswitz. As I had some relatives died long time ago, I visit every time, and leave some stone on the entrance for paying tribute for their memory. 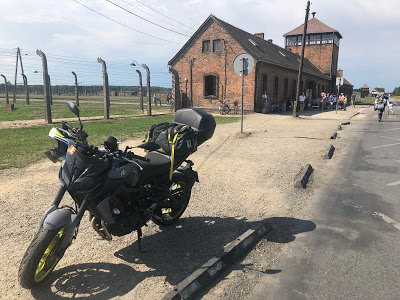 I continued my trip to Krakow, Poland, but around Katowice, Poland it was raining again, so I stopped to get some fuel and put on my raincoat again. 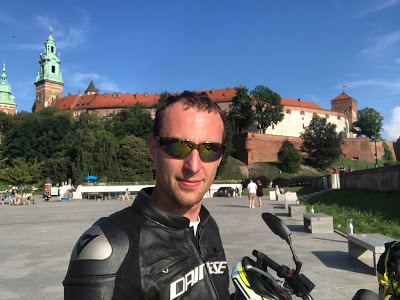 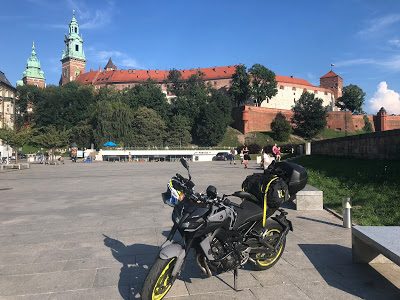 Finally I tried to buy a picture frame for my friend, so I rode around all suvenier shop, but couldn’t find it again. I had to give up, as almost all shop closed, so I decided to visit my last accomodation.

I was so surprised when I arrived. It was a hotel outside of Krakow, Poland. So good place to spend my last night, and also an awesome place to watch one of the biggest full moon eclipse of the century. Although in Hungary it was cloudy, in the area of Krakow, Poland it was so clean, no cloud, warm and nice. 🙂

I went to a restaurant, and watched the moon eclipse from there. It was interesting, but I was a disappointed as I expected much red moon. 😀 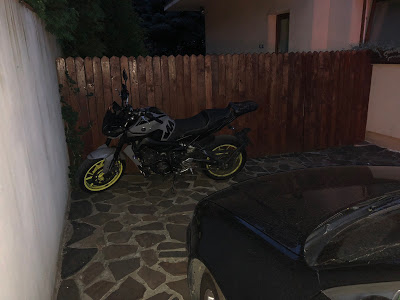 I went back to the hotel around 11PM, and relaxed a lot. 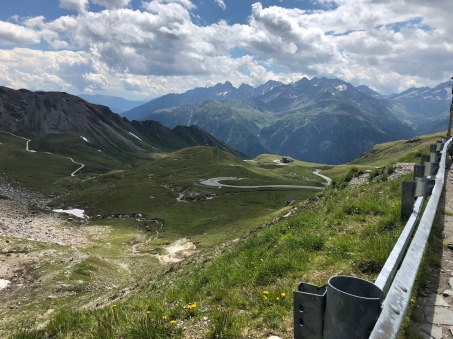 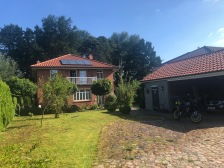