Video Summary about the year 😀

After several years one of my dream came true, in 12 days I rode around Europe. 🙂
It was so spontaneous decision, just wanted to rode to the Alps originally, but finally I decided to go around. I am still young, and have so many plans to achieve before I start family with kids.

I think now I maximized the memory what I could achieve in 17-18 days including some days when I worked.

Summary
Ride for Matter
Two years ago I started an initiative for riders, that if we can have fun of riding, and also we can share it with others, let’s do it. As well, I attended some additional charity activity, so it was so obvious to ride for matter/charity. That’s why I offered my trip for healing of Erdélyi Rolika. He was born in November 2009 in Zalaegerszeg Hospital. He was only four months old when he had his first brain surgery. It turned out that this brain was covered with cysts, which could not be removed. At eighteen months of age, he had a lifesaver’s skull surgery, after which he received a cerebrovascular infection. Rolika had developed nicely in comparison with the circumstances, he had already attended in the Pooh’s kindergarten. But it turned out that it has myelodysplastic syndrome, which can only be cured by transplanting bone marrow stem cells. Now he is 8 years old, he learned to walk with equipment, and tell ferry tails by memory in a so kind manner. If he can achieve what he decided, there is no excuse to make my dream come true. He gave me passion to do it! 🙂
I could talk to his mom, and in August 2018 I will ride to him with some additional riders, and I will give a T-shirt and some toys to him what I brought abroad. 🙂
Acknowledgement
Bence H., Laura S., Susanne T., Tamás P., Orsolya E., Simon M., Veronika T., Mac T., Mirtill F., all riders and people who I met during this journey. 🙂
YamahaTop Tatabánya, Hungary, Karasna Shop, Budapest, Hungary 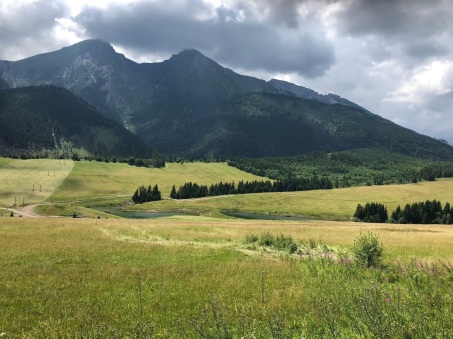 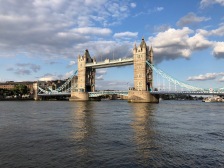