On Tuesday morning I got up early, because I was so motivated to leave France, and finally get onto British Island with my motorcycle. Not so many rider from Hungary can say this I assume, I wanted to accomplish one of my dream. So I was confident, my DFDS ferry was planned to leave Calais, France at 13:55PM, so I had enough time to get there. But did not want to waste time on waiting, so I packed everything again, and leave my room.

It was a bit early, around 8:30AM, so I decided to put on my raincoat because of the cooler temperature, and got up to motorway again. 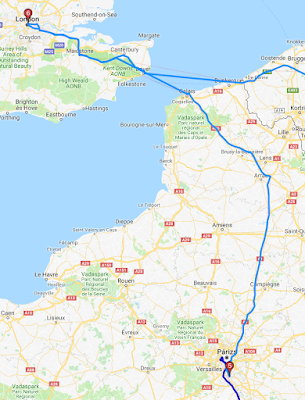 I was very fast, and with several coffee stops I arrived and checked into Calais, France 12:20PM, I was immediately sent to 12:25PM ferry. 😀 Coool!

I had only one single question, when I went through the Customs Control and ID check, am I on British territory, so is ride side changed to left already or not. I didn’t know, so said yes, no-one else was around as there was only 5 mins to get on the ferry. I rode on left side, but at the first roundabout I realized it is still French territory, so rode a bit improperly :’D  No problem, learned for my whole life 😀

Finally I was on hold at the parking line for another 6-8 mins, so I was a bit frustrated that ferry may leave me behind, but finally as the last guest I got up to the ferry. Everything was okay, departure was successful, and I was on the way to British Island. Great! 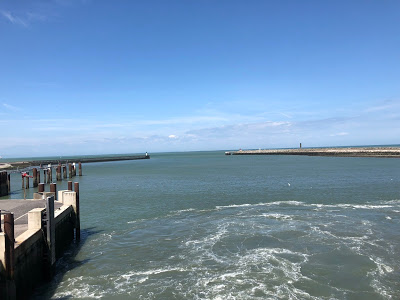 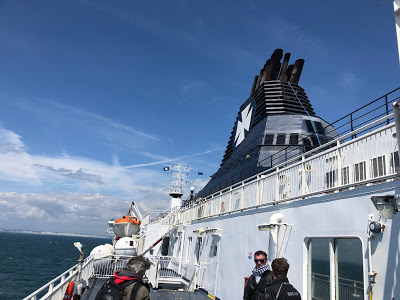 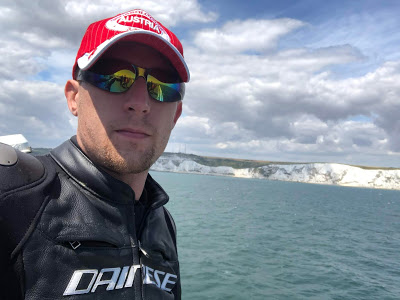 We successfully docked in Port of Dover, UK

48 km/h – 97 km/h – 113 km/h
I started my first kilometers riding on left side, and got more and more familiar with the concept. On motorcycle it was not so hard, the only thing what I felt a bit interesting is just turning right with big curve. But first time felt that right hand rule is much obvious, as drivers are also sit on right side, so it is much closer for me to look at.

In United Kingdom I decided to avoid motorways as I would not planned so much run there, I had to experience as much as I can on these roads. I did not regret it, experienced that feeling what I felt playing Rally games so many years ago on British roads. Tiny roads with brick wall on one side, and fence on the other side. So lovely, and every meter reminded me to these epic moments of my childhood. 🙂

Finally I drove around 120 km in UK when I arrived to London, UK, and could experience riding left lane very much. It was so good to try, and challenging at the beginning. I enjoyed it very much.

Finally I arrived to my destination to Club Quarters Hotel, Lincoln’s Inn Field in London. 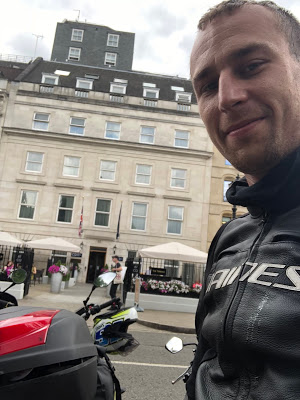 I used Chain Lube again, and carried my bag and box into my hotel room quite soon. I was so happy that there was plenty lock anchor installed in front of the hotel, just for solo motorcycles.
I locked my motorcycle with my safety chain, and walked a big in the town. 🙂 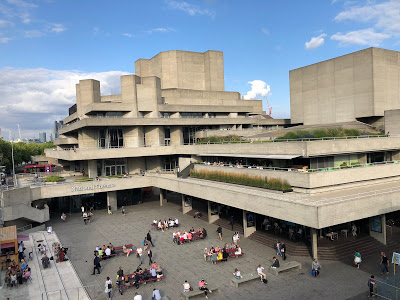 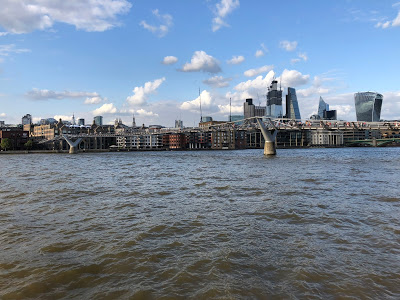 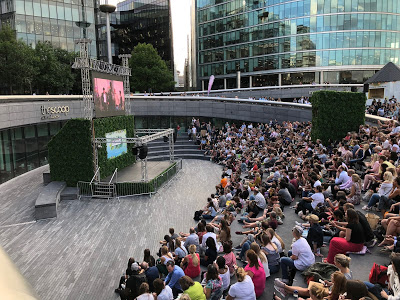 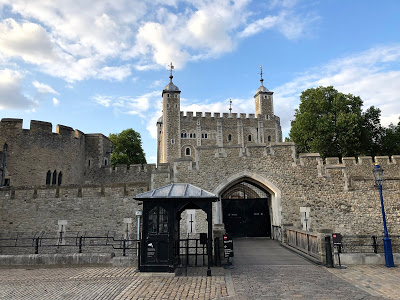 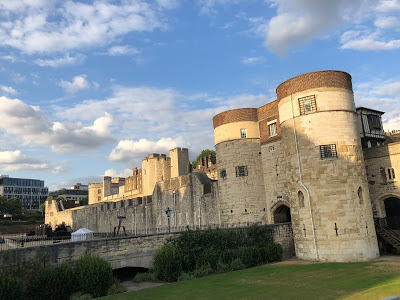 Finally I became so tired, walked like 8-10 km to refresh my memories from Business Trip last year. 😀
On the way back I reviewed parking again around the hotel, and decided to put my bike into a preferred safe parking house around British Museum. It was extremely expensive, but parking in London anyway is a so expensive thing, a luxury.
Finally when everything was done, I went back and could have some rest in a so good hotel, and relax for some work in the next couple of days, just to prepare myself to proceed with my trip to go forward, 😉 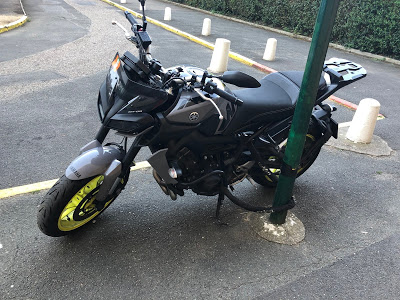 Fortunately I had direct visibility to my bike from my private room, so I could regularly check it, but finally it turned out no-one touched my bike during the night. I was too paranoid, just because of my feeling generally of France. Sorry, but I don’t like France, but needed to get through.
I had a shower, grabbed some pizza from around, and finally could go to sleep after a so long trip on motorway. 😉