Atlas Mountains, I am coming! When I was a child, I wanted to become a cartographer, and that’s why I loved to watch maps about all of the world. Search small islands on oceans, etc. In Hungarian the map is “atlasz”, so it is a must to visit these mountains. 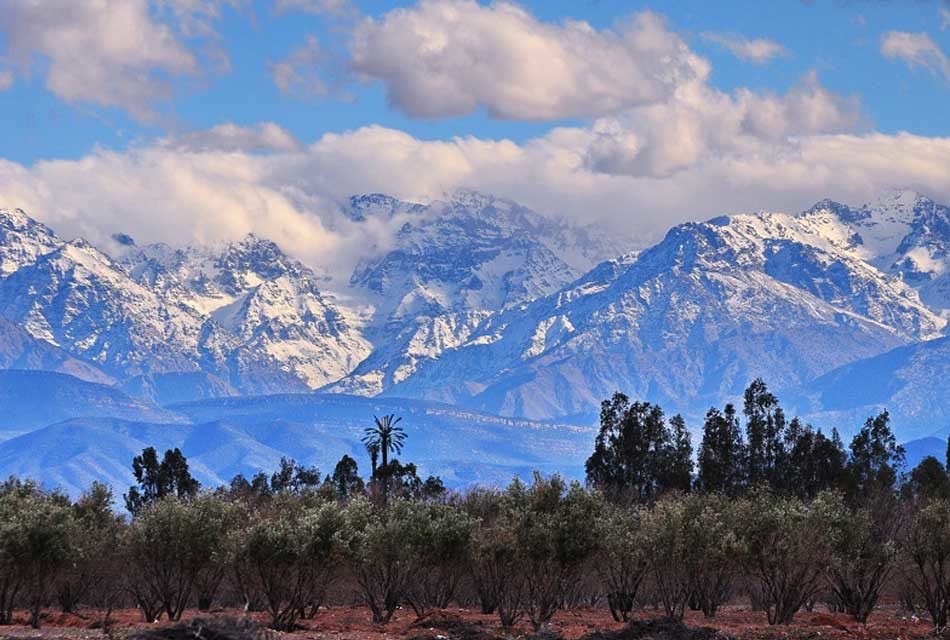 It was so hard to wait until summer to have my new journey. As you could expect from last year, I have so many plans where to go, visit and meet new people, and a new Trip was desired to happen soon.

I just turned into 28, and I was thinking what would be that really interesting and exciting trip where I could relax and could enjoy every single minute of it. By the way, since last summer I have another new hobby, or become fanatic, dancing Kizomba, (Salsa and Bachata). As a result Angola, the place of origin of Kizomba would be a good destination, but getting there through wild Africa is not my preference YET. Yet, but later need to go there as well. 🙂

The only thing what I knew is that I want to do another round trip.

Although Angola is far away, but Africa is not, and I had already plans to go to Gibraltar. But if I’m there, shall I stop? Nope. I have not been outside of Europe, so this is the time. I planned to go to Spain, then to Africa to Morocco, through Algeria to Tunisia, back to Italian Peninsula and home.

Since my Europe Trip 2018, I have several world tourer friends, and finally it turned out, that I am not eligible to go to Algeria from Morocco because of political situations. What a pity! I would love to get round Mediterranean Sea. 🙂 No problem, re-planning. Africa is for sure, then visit Morocco more deeply. Challenge accepted!

I have 12 days to prepare everything! As I love it, SPONTANEOUSLY!

Another spontaneous trip of mine, on Friday morning I just felt how goot it would be to eat some Calamari again, therefore I just managed one day off for Monday, and started my trip back to Senj area on the other day. 😀

In the evening I was thinking I had already been to Croatia this year, therefore I need something new, visit a new place and get more experiences. I was just watching my map, and decided to go further than before to south. Found! The destination need to be Dubrovnik, Croatia..

At this point I didn’t know anything about this beautiful town on seacoat, and the only thing I knew is that I need to follow the coastline, and once I will get there.

Never mind. The only thing what I had to organize for the other day is the accomodation. As it is aourd 5-10°C in the morning, I am not able to sleep in a tent. 😀

I could successfully manage my rooms via Airbnb, quickly buy insurance online, and went to sleep (allow myself pack all stuff in the morning :-D).

Originally the first time when I was thinking about riding far far away can be dated back to autumn, 2016, but at that time I did not have any experience of long trips, moreover I had only my Aprilia RS125 which is not good to ride more than 300-400 km. At that time I planned a so ambitious trip, just ride around the world in 80 days. 😀

This May, I attended to a Curve Hunter trip with #RhinoTours in Croatia, and I was taught how and what is riding is about, and felt that I want to do it all day long. To be honest, I was youngest rider in our team, but as well, I learnt a lot from them. They were so tired in the afternoon while I wanted to ride more and more, but I was so motivated to the other day when we could continue riding on unknown roads (for me) again. We rode 1500 kms in 3 days which was tiring, but I was so happy to go again as soon as possible with them.

After my return, I decided to apply another 2 trips with them, however I had to cancel them just 1 month before the trips because of my private life. I was so devastated, because I felt I cannot ride to the Alps finally. The time was just going, and when my motor-mates just came back from Dolomite, I received restful news, and then I became motivated immediately, on that day I started to plan where to ride in a long weekend. I knew that it is about Alps, but I have never been there, just flew above it, therefore I started to get some advises from my friends, and also looked at #RhinoTours feedback and trip descriptions where they rode last years.

As you can see, the third day is so exaggerating, not because of the distance, rather the time in motor seat. On the other day I had to go to work, therefore although it did not seem to be a good or acceptable plan, I kept it, just asked holiday for Friday to 13th July, and that’s all. Nothing else managed yet, hotels should have been booked, but I was not sure in my plan, just parked the whole idea.

I thought several times to my short journey, but I did not review my original plans, just checked the weather every day until Monday, 9th July (4 days before leaving). On Monday I decided to book my hotels, but just realized that perhaps not Booking.com with hotels is my friend as a single room for one night was €100-200 which is so expensive to achieve my dream. Finally my colleague was just kidding me to use Airbnb. But he was right! Although I was not so confident to sleep in a no-name unknown place, in an hour I had already asked pre-approval for three private room which was under €100 all in all. By evening I had confirmed and booked all of them, so it was easy. 😀

But on 11th July, I felt that my original plan is too short, and if I ride to almost to Switzerland, why do I not ride to Switzerland, too. And if I am already there, why do I not visit Stelvio Pass, Italy and Tyrol. Finally I felt that 3 days is not enough, and my original idea was seemed to be so small-minded, and I wanted more. Thoughts just came, and finally my old plan to ride around the world just came into my mind. In addition, I was kidding to my friend once, that I will visit him in Denmark with my motorcycle.

One second to another it just came into my mind, as Ride around Europe!

I was so motivated and confident to do it. As well, I thought if I am near the Netherlands, I should try how good and interesting is to ride on “wrong” side of the road, so just two days before leaving I talked with my manager, and supported me to go to London where I can also meet my colleagues and can discuss some interesting question face to face. It is approved, the corporate hotel was booked and confirmed just one day before leaving, so the only thing to book another two nights on Airbnb for Switzerland and France. Done, in an hour 😀

Anything not hastily, last evening I bought some stuff for my trip and then just went to sleep.
In the morning I realized that I should leave in 1-2 hours, therefore I packed everything to my bag and box, and prepare myself to go on an excursion to Europe. I could not believe that it is that day, but finally I put on my bag, box, … jump on my motorcycle and started to ride, without seeing back 😀